​​
Aboard Shellerina, ​​​we left our slip at the Block Island Boat Basin for a few hours to go see the first commercial offshore wind farm in the USA.

Block previously got its electricity from diesel generators that were frequently breaking down.  The fuel had to come out by barge.   Electricity was very expensive, and the cost to finance a cable to the mainland was not feasible.

Enter renewable wind power!   This $300M project makes enough profit to make the underwater transmission line to the mainland feasible.  When there is no wind, electricity is sent to Block.  When there is wind, electricity contributes to the mainland grid.   On balance there is a net gain to finance the project and make a profit.   Several other countries in Europe have succeeded at projects like this, so there are models of success that predates this project.

The five wind turbines lie 3.8 miles off the SE of Block Island. 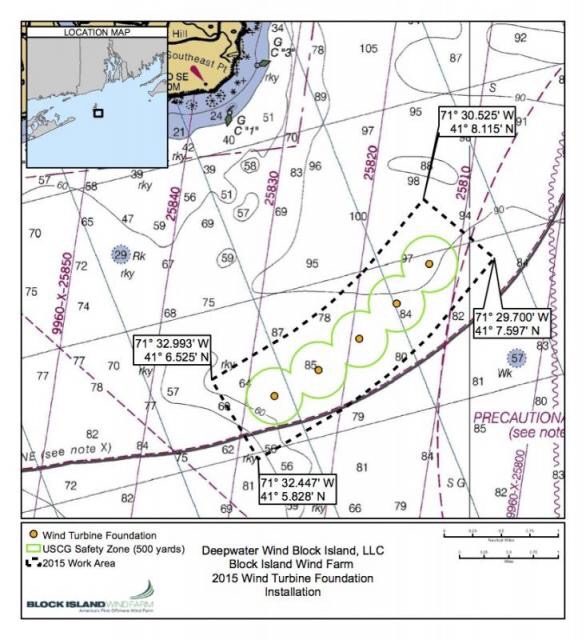 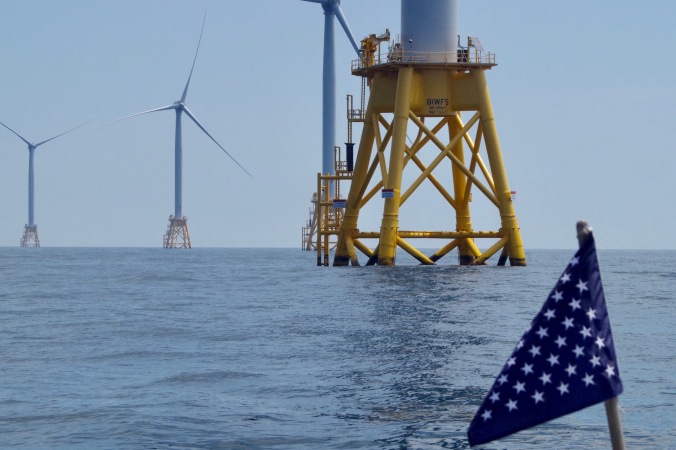 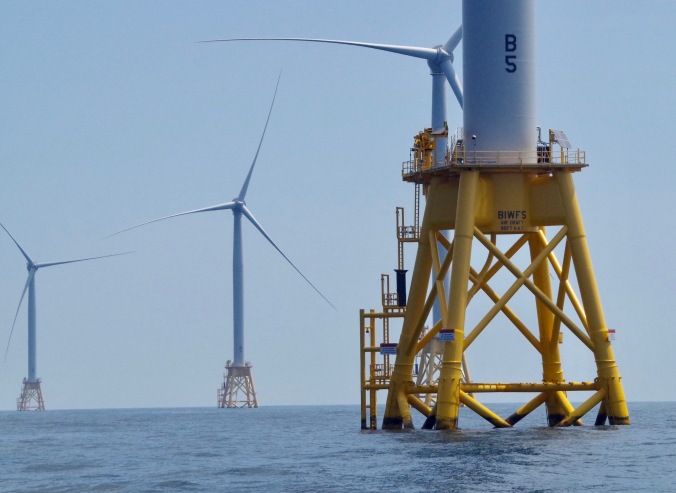 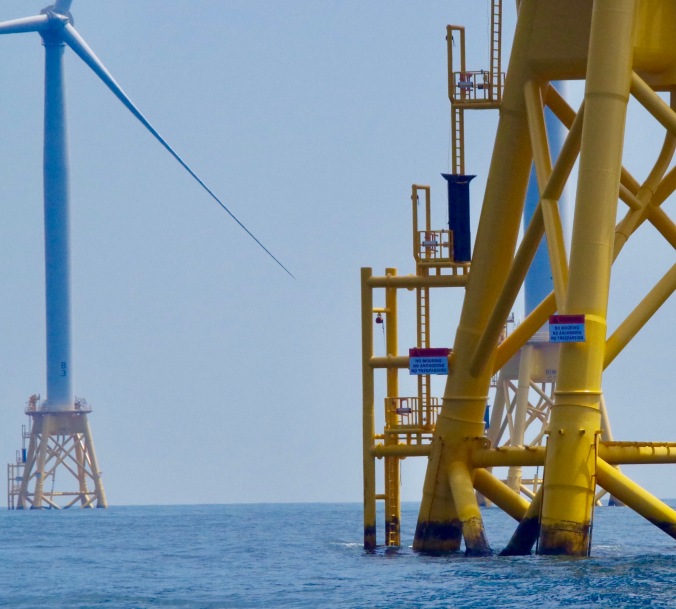 After returning to New Harbor, we fueled up at Champlin’s Resort.  The fuel prices we just a few pennies more per gallon than they were back on the docks of Long Island.

There are dozens of racing sailboats out here this weekend; they are preparing and practice racing for Block Island Race Week, which starts next weekend.

I grew up cruising by sail, and I know it well.  I envy those who use that renewable energy to power their boating passion!  That mode of operating would pretty much mean Shelly stays back at the dock due to her MS health issues.   So we cut our carbon footprint in other sectors of our life to try and compensate.   For example, we are a two Prius family.